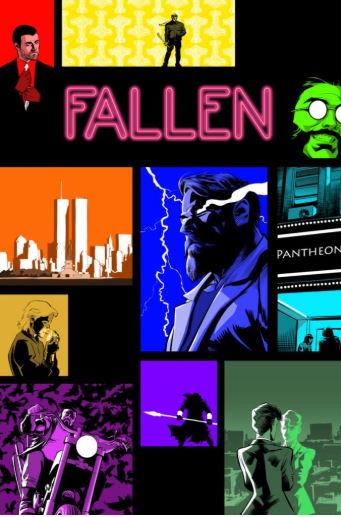 Over at Monkeys Fighting Robots, I reviewed a fun Kickstarter-produced comic book called Fallen. It's the story of some of the gods from the Greek, Norse, Shinto, and other mythologies who've been banished from their respective heavens. We find them in 1986 New York City as, well, basically as mobsters. When Zeus is murdered, all … END_OF_DOCUMENT_TOKEN_TO_BE_REPLACED